What are you looking for?

Need a local builder or an expert designer for a home improvement project?

Broken a window or found a burst pipe in your home. Need an emergency locksmith today? Find emergency response companies 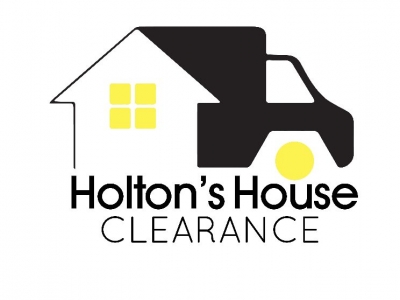 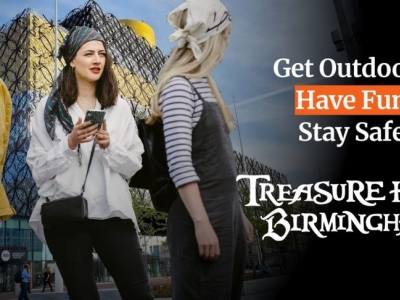 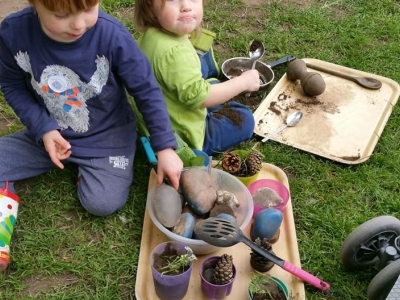 Or Apply For Our Lead Generation Service

Welcome to the Business Directory for Birmingham on InfoBest!

Here you can find the very best rated and reviewed professional services or venues near me in Birmingham. With our enhanced Trustpilot integration, you can flick through the past experiences of customers who have reviewed the local businesses in Birmingham, making it easier to make your purchase decision.

You can also supply feedback to businesses you have already used, making InfoBest the perfect hub to find local tradespeople you can trust in your area!

Read our brief summary of Birmingham below to get a feel for what is arguably one of the UKs most famous cities.

Birmingham is a city that has been at the forefront of many great achievements over the years. It was born on the turn of the industrial revolution, leading to it becoming a powerhouse of a city in the UK.

It has often been described as being the city of 1001 trades, with many famous brands having originated from it. Some of these include Birds Custard, Cadbury’s, Bournville, HP Sauce and Typhoo Tea, all hailing from Birmingham.

Along with these brands, Birmingham is also known for producing 40% of all the jewelry in the UK, and has over 8,000 acres of Green Space (making Birmingham one of the UKs greenest cities).

Often Birmingham is referred to as being the youngest city in Europe, with over 40% of the population being under the age of 25. This could be partly down to the three popular universities that are based in the city.

Based in the Bullring & Grand Shopping Centre in the city centre this landmark has been rated as one of the top 10 pieces of public art on the planet! The statue weighs around 6 tonnes and depicts a bronze bull. The statue has become somewhat of a popular photo spot for tourists and has a special place in the hearts of the Birmingham residents.

As previously mentioned above, Birmingham is a city that has been built on its jewelry trade. It supplies up to 40% of the UK’s jewelry supply, and this landmark celebrates this part of the Cities culture. With many shops, galleries and even the museum of jewelry corner, it is an ideal spot to visit. It also has another landmark in the square, with the Chamberlain Clock!

There are a number of other famous landmarks that can be associated with Birmingham. These include:

What Is There To Do In Birmingham?

Birmingham is one of the UKs cultural hubs for food variations. There are many interesting restaurants to visit. It is the birthplace of the Balti, with over 100 Balti restaurants that can be found across the area. Rather the taste of a different cuisine? Then you are in luck as Birmingham is also home to the most michelin star restaurants, outside of London, in the UK. There are six in total that you can choose from, making Birmingham the perfect city to take your tastebuds on a culinary adventure.

The city of Birmingham has a rich history in sport. Being the birthplace for the FA Cup trophy and the first football league in the country, it has been a cornerstone in the inception of English football. You could visit one of two football stadiums here, with Birmingham City or Aston Villa, taking part in stadium tours or watching matchday football. Football not your sport. Well you will be surprised to learn that lawn Tennis was created here at Edgbaston. Partake in other sports in any of the 31 leisure centres dotted across Birmingham. Your sporting desires can always be fulfilled in a trip to the city Birmingham!

Interested in more of a cultural visit to Birmingham? You won’t be disappointed with what the city has to offer! Here you can find the largest public library in Europe, along with the world's largest collection of pre-raphaelite paintings in the Birmingham Museum & Art Gallery. There are also over 50 different festivals that you can attend throughout the year, along with the world famous Birmingham Hippodrome which attracts over 520,000 annual visitors from all over the country!

Why Search For A Business In Birmingham Through InfoBest?

Post what you need on InfoBest. We can display your requirements to multiple businesses in Birmingham, so that you can pick from the most reliable and local tradesperson.

Gather quotes from many different local tradesmen in Birmingham, allowing you to decide which suits your budget and needs in the best way!

You don’t need to just read the ad to get a feel for the business. Our integration with trustpilot allows you to scroll through their previous reviews to make up your own mind!

Why Advertise Your Business On The InfoBest Birmingham Directory?

Advertising with InfoBest allows you a cost effective way to generate low cost leads from customers who are directly at the purchase stage in their customer journey. We showcase your ad directly to these customers!

Our experts can craft you the perfect advert for your business in Birmingham, attracting the right kind of customers to your business. We can help to write your ad itself or give you pro tips for what you should include!

No Locked In Contacts -

We are supremely confident in delivering excellent return on investment when advertising on InfoBest. That’s why we never fix you in on a yearly contract, and you can cancel your monthly fee at any time!

Put all your energy into just one review platform, Trustpilot. We will showcase your collected reviews, meaning all your reviews are carried over to your specially crafted advert on InfoBest.